Woof Woof Walkies are pleased to be able to offer their clients a life time of knowledge and experience in pet care: – 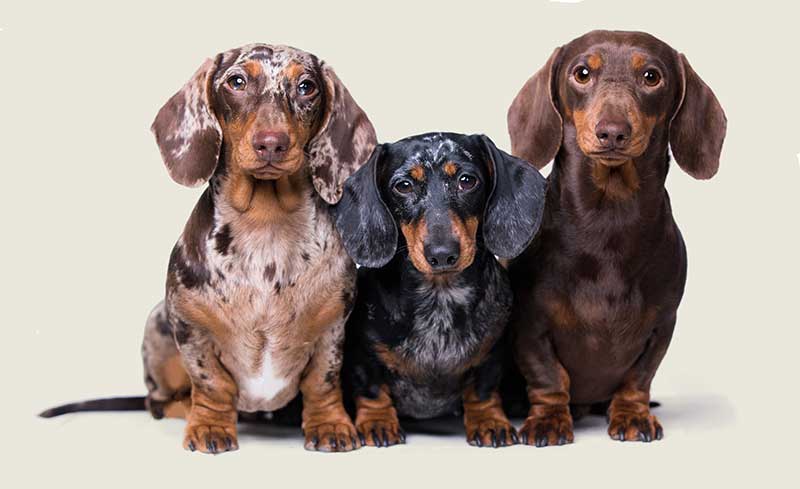 Brought up in a family of pet lovers, it was somehow inevitable that I would want to spend my life surrounded by animals.

My former years were spent loving and caring for dogs, cats, budgies, rabbits and guinea pigs…to mention but a few.

Whilst growing up, I think we truly exhausted the full list of domestic pets possible…. latterly, we even added four horses to the list!

As a teenager, I followed the same direction as my parents, into showing and breeding dogs and, like them, became a judge during the 1980’s.

It was therefore no surprise to anyone when I set my sights on opening a family pet care business. Consequently, I opened a five-star luxury cattery… a business I was proud to have created and one which afforded me the privilege and pleasure of winning The Prince’s Scottish Youth Business Trust Young Business Person of The Year during the 1990’s.

Shortly after that, I extended my hobby into cat showing and breeding and had many pleasurable years in the show ring, winning several major and national accolades…my highest achievement was without doubt winning overall Supreme Exhibit at The Supreme Cat Show 2016 at The National Exhibition Centre in Birmingham…an achievement most breeders can only dream of!

I have always had a deep love of animals, nature and the outdoors hence my chosen career path.

Woof Woof Walkies is very much a family run business, my fiance Robbie is always around to give a helping hand and never tires of loving and caring for all our canine companions.

Woof Woof Walkies was born as a result of my daughter requiring a dog walker plus high-quality overnight home boarding facilities due to her exceptionally busy business schedule…nothing seemed more natural than to offer my services, which now in turn I am delighted to be able to extend to you too!

Pet Care You Can Trust